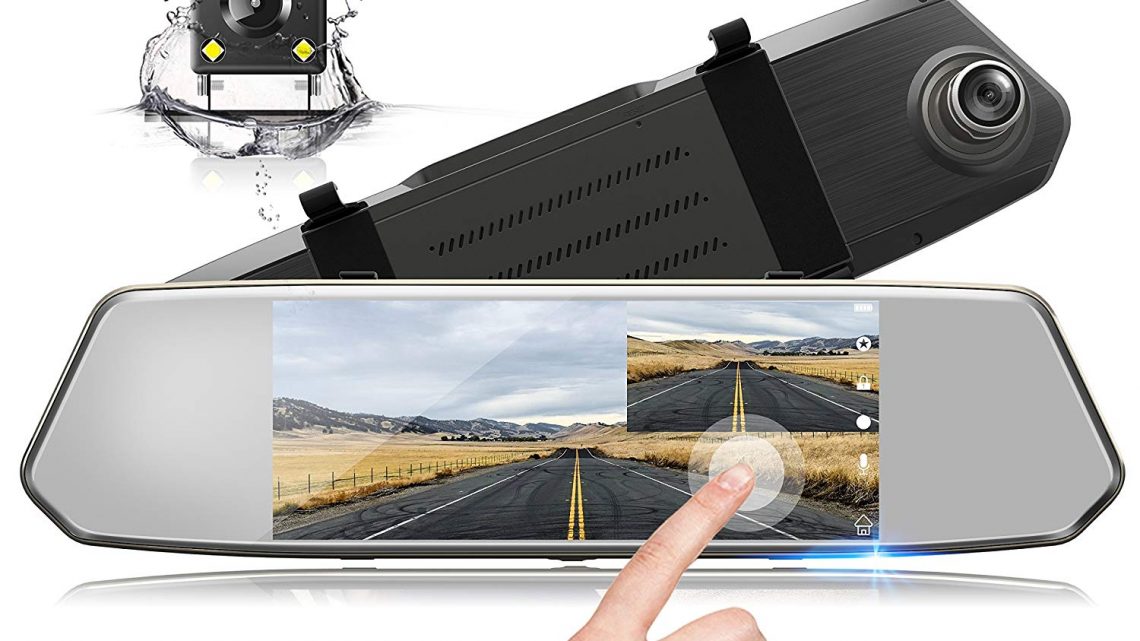 How Dashcams Could Change in the Next 5 Years

Like pretty much any other type of modern technology, dashcams have evolved and become more sophisticated over the years. Today’s dashcams tend to boast sharper imaging, greater connectivity, and more features than their predecessors. At the same time though, dashcams are still poised to evolve in fairly significant ways moving forward.

The following are some of the noteworthy changes we expect to see in the next five years.

Just two years ago, our piece on the ‘Top 10 Dashcamera Features’ counted 4G connectivity as a significant perk. We noted then that with 4G, dashcams could operate independently of other devices, and could stay constantly connected. We also pointed out that given that constant connection, they could be checked remotely and at any time, making it easier for drivers to review captured images and/or live footage.

Well, 5G is what’s next, and already there is a lot of exciting talk about what it will do for our roads and drivers. In some cases we’re already beginning to see some ambitious concepts in this space. For instance, VentureBeat reported in 2019 that China was working on an entire 5G highway for autonomous vehicles! We may see similar innovation in the U.S. in time, but even in the early days of 5G there will be a positive effect on dashcams. The aforementioned perks of 4G networks will simply be heightened, such that connections are faster and more reliable, and cameras will be able to perform their functions independently, at all times, and without incident.

Good dashcams are already perfectly capable of sending certain kinds of communications. But with the arrival of 5G networks and the generally increasing connectivity of the Internet of Things, we would expect to see these devices becoming “smarter” and more communicative with time. Naturally the communication will be programmable, but in a sense we expect it to be as if vehicles are updating their drivers remotely — on potential hazards, weather conditions, route timing reminders, and so on.

Some dashcams have already gotten quite compact. But we expect them to continue to move in this direction, for the simple reason that this is how electronics are progressing. In particular, printed circuit boards (which all devices of this nature rely on to operate) are becoming both smaller and more capable of fitting into tight spaces — without sacrificing power or capability. Altium identifies “rigid-flex” PCB technology as the basis for this change, and although it states that the technology is not new, we are seeing it applied far more frequently in modern electronics.

Basically, a rigid-flex PCB is one that can roll and bend, rather than one built onto a hard chip. This gives designers a lot more flexibility to build small devices, and it’s the main reason we expect to see dashcams getting more compact and discreet.

We still tend to think of dashcams as being primarily for trucks and other fleet vehicles. But the truth is they’re becoming more popular as basic security and/or “smart car” features for ordinary drivers as well. In fact, in the course of arguing why every car needs a dashcam, a MarketWatch article just last year noted that sales were expected to increase by 35% in 2021. We’ll see if that number holds, but the clear trend is toward dashcams becoming more ubiquitous, not only among fleets but among all drivers.


There may also be developments we can’t foresee. But for now, these look to be very likely changes for the coming years.