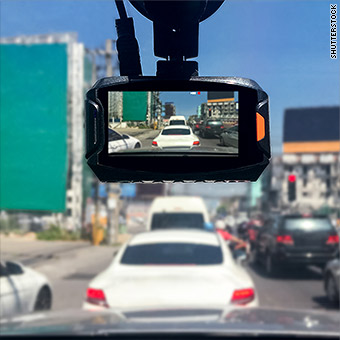 A guide to make money selling your dash cam footage

A few weeks back, a teenager lost control of his car, panicked and drove forward and backwards repeatedly, hitting about five cars, including the car my wife was driving. Luckily, the driver’s parents were more than willing to cover the damages, but it got me to wondering if you can sell your dashcam footage from crazy accidents like that to cover the repairs.

There are several places where you can make money with dashcam videos. With a little bit of googling, I was able to find a variety of individuals and companies willing to buy dashcam footage, as well as mundane footage like the street layouts to create maps for self-driving cars or foot traffic patterns for companies planning to open shops. Uber drivers sell dashcam footage to these companies to boost their income by 5% to 15%. If you happen to have one or more really interesting clips, though, you could just start your own youtube channel.

Who is buying this footage?

The funny thing is, it seems like an odd thing to buy. My first thought was that people would be looking to make money off of the clips as viral videos for their youtube channel or something, but the range of people you can sell your dashcam footage to is a bit more broad.

There are some people on facebook and websites like thedashcamstore.com that have dashcam bounties, and if you are trying to sell your dashcam footage of some crazy accident or cool event, they’ll be interested and have the subscribers and AdSense account needed to immediately monetize those videos. While it’s only a one-time payment, it can range from

As I was doing my research I stumbled upon a type of buyer that was way more intriguing, tech startups. lvl5 out of San Francisco, who rely on people willing to sell dash cam footage to them, create crowdsourced maps for use in self-driving cars and other vehicles. Another tech company that will help you make money with dashcam footage is Kerb from Washington D.C. They use footage of pedestrians to map out foot traffic for stores looking to open a shop or restaurant and figure out how many people they can expect to pass by. Also, a UK based company called Khaptured, where you can upload footage of accidents you weren’t in, and which they provide to insurance companies and the like during claims. 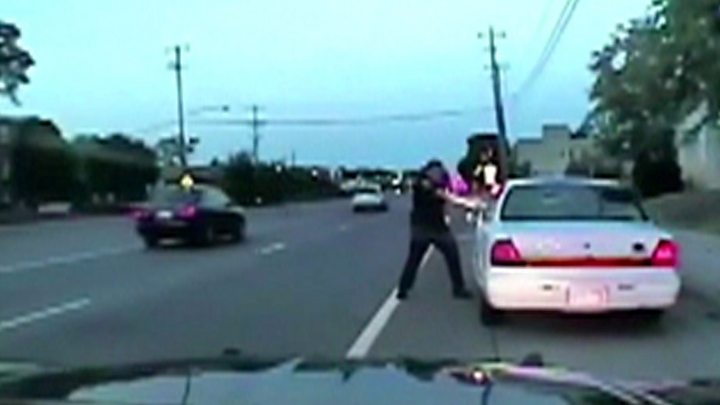 How much can you make?

Can you sell dashcam footage? Absolutely. Is it worth the effort? That really depends. While the odd crazy video might net you a few hundred dollars from youtube channels or people looking to use it to make claims on their insurance, that can be unreliable, plus it’s not everyday that you record something like that. Tech startups tend to pay much less. The difference is that the pay is reliable. If you have a long drive to and from work every day, Kerb will pay you $3 per hour of footage, which can be gas money at least. Lvl5, on the other hand, was just bought out in April (2019). There’s a chance they’ll start up again soon, ideally with a larger budget and broader scale, so keep an eye on that one.

Khaptured typically pays about £150, but is currently exclusive to the UK.

In the end, it depends on what kind of footage you have, where you are, and be sure to look around to see the options that interest you.

Another option is to put it up on YouTube yourself, which I’ll get into later. The pay on this can range from a few hundred to tens of thousands of dollars, but takes a fair bit more work and is very inconsistent in how much you can earn. Plus that pay may be spread out over a long period of time. If it still interests you, I go into greater detail further down. 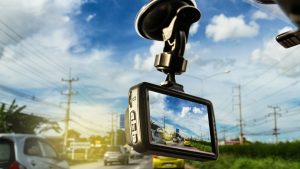 How to get started making money from your dashcam?

First and foremost, you need a dashcam. If you’ve already got one, then that’s the first step cleared.

Second, you need to figure out how you’re going to monetize it. If you’re looking for steady income, look into the variety of tech startups out there that are trying to make money with dashcam footage. Silicon valley has a tendency to find tons of ways to take things we thought only had one purpose and use them for something completely new and incredible. Always be on the lookout.

If you’re just just happen to have video of a particularly interesting event and are wondering how to make money with dash cam videos you happen to have lying around with minimal effort, there’s plenty of dash cam bounty sites you can find with a few seconds of searching. Just remember to also google those sites you find and add on something like “reputation” or “problem”, just to make sure you won’t have any issues.

Once you’ve figured out the path you want to follow, just contact whoever you want to sell your dashcam footage to and they’ll likely fill you in on how much and what kind they’re looking for, how much the footage you have is worth to them, and so on.

Starting your own dash cam channel

If you’re not impressed with the offers you’re getting, then there’s always the self-employment option. This path is a fair bit harder to follow, but you’d make more than if you just sell your dashcam footage. It takes a lot more work, a bit of time and a little luck, but if you work at it, you can make pretty good money from the ad revenue.

First and foremost, you’re going to want to create a new Gmail account, name it something to do with dash cams. With this email, create a youtube channel. Both of these are pretty much-automated processes and anybody can do them.

Second, you’re going to upload the dashcam footage. It doesn’t even technically have to be yours since dashcam footage isn’t protected by copyright. You can supplement your channel by scouring places like LiveLeak and DailyMotion for extra content that you haven’t seen on youtube yet.

Third, make sure you write striking, catchy titles. Don’t be too cheesy or make it sound too much like clickbait, since people kind of resent that nowadays. But be descriptive and just a little bit shocking. Most people have moments of morbid curiosity, so a cliffhanger of a title that grabs their attention and makes them want to see it happen can be very attractive to viewers.

Once you’ve got your channel up and running, work towards getting some views. You can accomplish this by spreading the YouTube link on a variety of forums, sites and the like to get as much exposure as possible. The more people watch this video, the more likely it is to get recommended to other people watching similar videos, or who have a similar watching history as those who have watched your video already.

How to begin monetizing your dashcam videos?

At first, you’re not going to be making money. In order to apply for AdSense, which is the service that lets you put ads on your videos, your channel needs a combined 4,000 hours of viewing time in the last 12 months (roughly 120,000 views of a 2-minute clip), as well as a minimum of 1,000 subscribers. Fortunately, if you have one really good video or several decent ones, this will come naturally, you just have to raise awareness of your content.

An alternative option is to join a content network. You’ll still need to advertise your channel on a wide variety of forums across the internet in order to build awareness of it and draw people in, which can help you get the attention of one of the many networks that focus on this kind of content. At this point, you can apply to join one of these networks and, if accepted, you’ll be allowed to start monetizing your videos.

This isn’t an especially difficult route to follow, but it does take a fair bit of time and work. If you prefer to monetize on your own, there are a lot of YouTube channels that deal specifically with how to get more viewers and subscribers that are brief and informative that can teach you to get more traffic on your Channel. It will take a bit longer before this starts to payout, but it has the potential to pay quite a bit more than any of the other options I’ve discussed.

And if everything else fails, you can still upload your footage to youtube and make money with ads, some videos like this one below get hundreds of thousands of views, making the channels at least a couple hundred dollars per month per video.