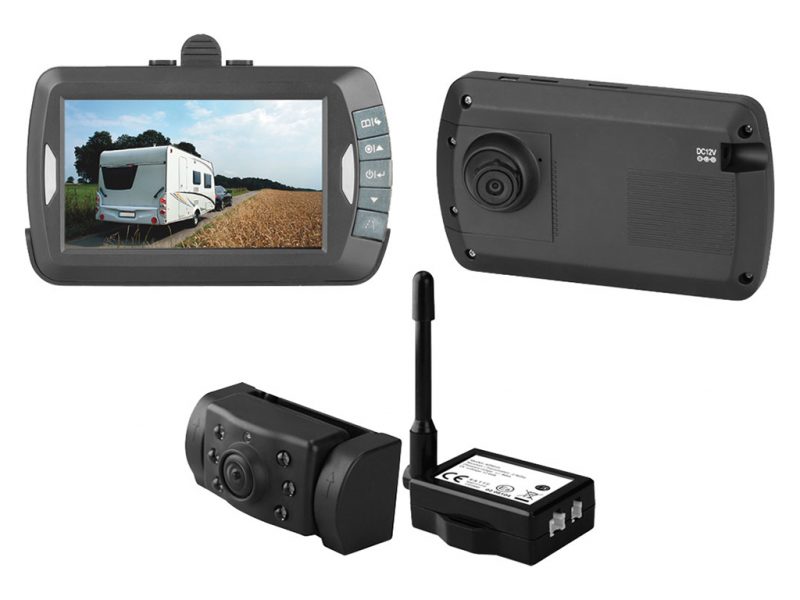 Dash-cams are extremely useful devices, they can be mounted on the dashboard of a car to record the condition of the road in front of the car while driving.

You can think of car dashcam like a GoPro camera that is affixed to a car and records events in front of the car as they are seen by the driver. The recording process is designed automatically and starts when the car is turned on.

The dashcam consists of one digital lens on the camera that can be affixed to the dashboard or windshield. As an energy source, it can use the camera’s internal the battery or it can also be used with cigarette lighter plugs in the car. It’s also very simple to attach, with double tape or a vacuum holder which is usually available when purchasing dashcam unit packages.

They constantly record the outside, and maybe even the inside of your car as you drive. Many of them also have the ability to wake from sleep and record if your car is bumped or broken into when parked. In addition, most of them have a screen that allows you to view footage and adjust settings. These devices have changed and evolved over the years, and today, dash cams, often labeled as “smart dashcams” offer more features and functionality than ever, some of which unfortunately require monthly subscriptions.

Here are 10 features “smart dashcams” add on top of the traditional features.

Once you stop your vehicle, the dashcam would switch into Parking Mode. This means that it’ll continue to record but will only save footage where motion is detected. This saves on storage space and means you won’t run out of storage space for your dashcam footage as quickly.

To add on to the previous point, when the dashcam is in parking mode, it’s still sipping power from the car’s electrical system. If the camera detects that the car’s battery is below a certain threshold, it’ll shut itself off. This way, you won’t be surprised with a dead battery.

Smart dashcams often have 4G LTE connectivity built-in. This allows the camera to work independently of any phone or hotspot, and be always online, backing up footage. Another benefit of this is that, even when your vehicle is parked, you can check in on your dashcam, and view real-time footage of where your car is, and what’s happening around it.


Nowadays, many dashcams can connect to your smartphone via a special Wi-Fi network, or Bluetooth connection, making it easy to view and share footage. No need to pop out a memory card!

Back in the day, many dashcams would record in only 720p or even 480p. Today’s cameras often record in 1080p, which offers more detail, and allows you to clearly see objects and vehicles in the background that would appear fuzzy on a lower quality camera. Some dashcams, like the BlackVue DR900S-1CH, even offer 4K recording, which is awesome.

Many modern dashcams have wide-angle, 180-degree lenses to capture a larger field of view.

Some dashcams, in the event of a collision, would store 10 seconds before and 10 seconds after the impact to the internal and external storage. That way, even if one storage drive broke, you’d still have another copy of the video available.


Lately, cameras have been released on the market that supports voice control, like the Garmin Dash Cam 65W. It allows the driver to conveniently issue voice commands like start recording audio, stop recording audio, take a still picture, and so and so forth. Although some of these voice control systems can only do basic tasks, other cameras, like the Garmin Speak Series, support Alexa, which offers much more functionality.


One of the biggest weaknesses of a traditional dashcam is the fact that one has to scrub through hours of footage to find a small clip. Newer dash cams intelligently find and present footage you may find important.


Although many newer cars come with this feature, if you have an older vehicle, you may appreciate it. Newer dash cams are able to warn you when you’re closing in too fast on a car in front of you or drifting out of your lane.

Some features that make the Car Dashboard Camera unique compared to other cameras are the continuous loop feature. With this feature, the dashcam will never run out of memory to save the videos, because the system will automatically delete the earliest recording and overwrite it with the latest recording. Usually, recordings are divided into several video clips over 1-3 minutes long. The latest video clip will be erased and replaced with the latest video recording. And there’s no need to worry about missing important moments while driving because usually the dash-cam also features an emergency recording feature that locks several parts of the recording so that it is not accidentally erased. 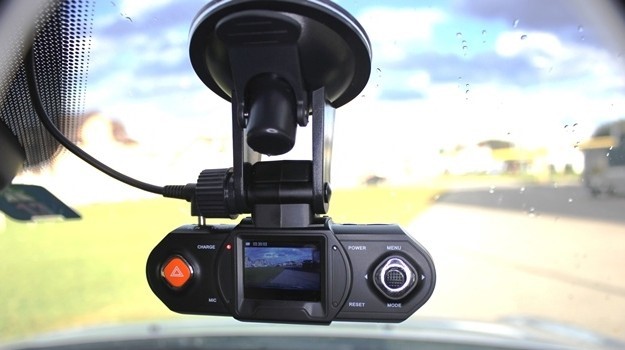 Another feature that is also very important is the G-force sensor feature that can detect if there are sudden movements such as braking suddenly or colliding. This sensor will secure an important part of our travel record so as not to lose the continuous loop process.

Watch This Before Buying a Car Camera