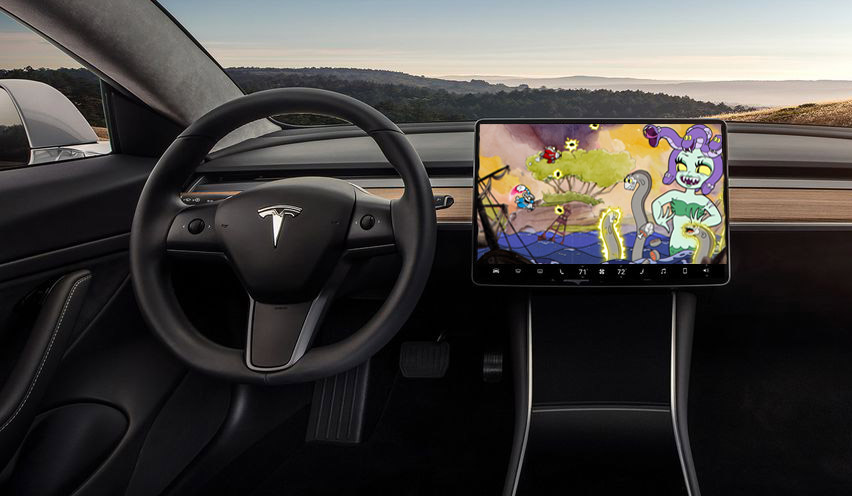 Cuphead is a very challenging, fun, and sometimes frustrating game featuring animation that is reminiscent of the cartoon work by Fleischer Studios and Walt Disney Animation Studios in the 1930s. 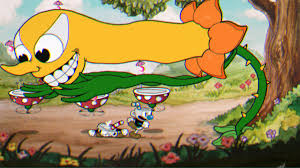 This is a great game, winning many awards including the Golden Joystick Award’s Best Xbox Game of the Year, The Game Awards of 2017’s Best Independent Game, and Game Developers Choice-Award’s Best Debut and Best Visual Arts Awards.

Regardless of how great this game is, it takes a lot of patience for most people. Delicate and precise movements are easier with a controller than a keyboard, one way the game is often played, let alone with a touchpad or the steering wheel of your Tesla vehicle.

You can jump, dash, fire, and trigger special attacks at once with much more ease than you would be able to without a controller. Which one is the best though? Well, currently it seems like the second generation of Xbox One’s controller does the job the best.

Besides the must-have survival items you should have in your car, having some controllers tucked away is a great item to keep on hand to ensure everyone is entertained. Cuphead can be very difficult for most, if not all, players, and playing on the touch screen may result in players giving up and not continuing to play the game. 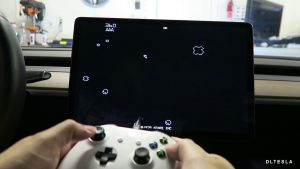 We can attest that Logitech Gamepad F310 works well with most Tesla games, Cuphead included, but Xbox One’s Second Generation Wired Controller is the most reliable based on reviews across the board.

Whichever controller chooses the character would end up in the game and then the second controller would be unable to connect. This problem has since been resolved with the second generation of Xbox One controllers.

If you want to avoid any possible occasional issues, definitely go for Xbox One’s Second Generation Wired Controllers. It is possible to play wirelessly with Xbox One controllers but again, for the purpose of reliability, wired controllers are advised. 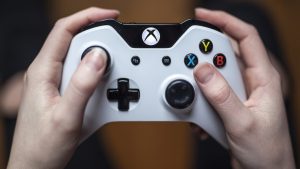 There have been complaints regarding the controls for Cuphead with all controllers including Xbox One’s controller. Some players have reported trouble figuring out the button combinations for things like lock and aim combos, while others say that they have to reach their thumb across multiple buttons to jump or dash while trying to shoot.

Luckily, there is a simple fix. All Xbox One controllers allow for custom button mapping. With this ability, you can easily change the left trigger’s command to shoot and not have to worry about stretching over other buttons. Whatever works best for you, you can do.

There is so much confidence in the second generation of Xbox One’s Wired Controllers that, while licensed by Xbox, AmazonBasics provides a one-year limited warranty. Unlike other controllers that can play Cuphead like Logitech’s Gamepad F310, this product’s quality is backed up by Amazon themselves. 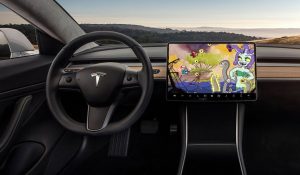 Amazon’s one-year limited warranty is for any Xbox One Second Generation Wired Controller purchased through them that has a defect in material or workmanship in the year following purchase so long as it was used in the usual way.

If you have to use this warranty for some reason and get a replacement or repair, the warranty continues to be valid for the remainder of the first year since it was purchased. If less than 90 days are remaining in your first year, you get an extra three months of warranty coverage.

You can double your fun by playing co-op with your passengers while playing Cuphead in your Tesla. Due to the Tesla dashcam setup and required storage for Sentry Mode, it will likely be necessary for you to choose one of the best Tesla USB Hubs or Splitters so that you have enough USB ports to plug in both controllers.

With two second generation Xbox One controllers, you should be able to play co-op on Cuphead without any problems. If you are having trouble getting a second player connected, make sure they are the first person to press a button after connecting their controller so that they can participate in the drop-in/drop-out cooperative play!

Xbox One’s Second Generation Wired Controller has many other features that make it worthwhile. For example, this version of Xbox One’s controller has a 9.8 foot long USB cable, allowing you to recline comfortably in your seat. Even back seat passengers can play if their eyesight is good enough. 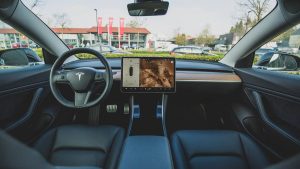 As I’m sure you figured, this controller can be used on other platforms besides in your Tesla such as Xbox One, Xbox One X, Xbox One S, tablets, and PCs on Windows 8 or higher. This controller also has dual rumble motors allowing better emersion in the game.

Finally, headsets can be plugged in directly into these controllers, unlike Logitech Gamepad F310. This way, only those who want to play Cuphead have to hear Cuphead. This could be extra advantageous if you are taking advantage of Tesla’s Camp Mode and others are sleeping while you play.

Cuphead is a very hard game for most players, but it’s animations, musical score, and gameplay make it worth the challenge. Playing Cuphead is a tricky game when playing on PC, let alone playing on the touch screen or through the steering wheel of your Tesla. To make your playtime with Cuphead less frustrating and more enjoyable, a reliable controller should be considered.