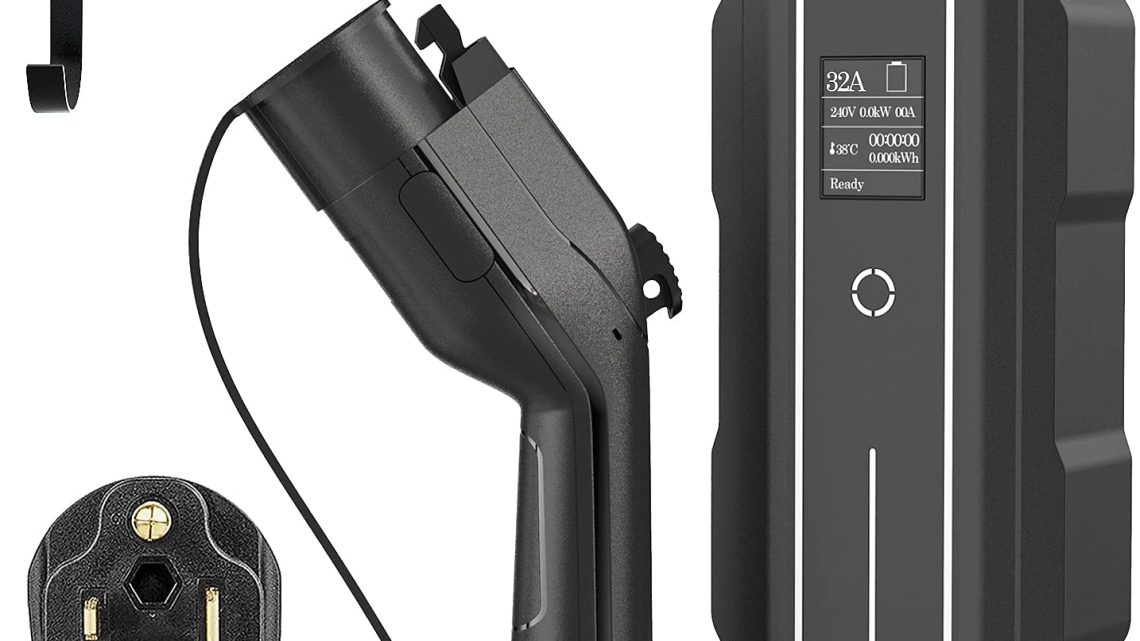 With the expansion of the Tesla range and the progression of the electric car industry, there’s little wonder that Tesla have already been able to generate and develop new chargers for their vehicles – namely Gen 1, Gen 2 and Gen 3. But what are the differences between them, and which ones are the best on the market? This article will answer both of those questions for you. 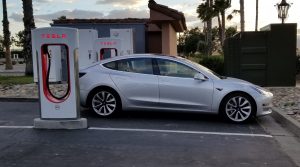 A Tesla being charged at a Gen 3 charging station

Tesla Charger Gen 1 vs Gen 2 vs Gen 3 – what are the differences?

As you can see, there is a significant difference in the time that it takes each charger to fully charge the vehicle in question.

Gen 1 uses a technique known as trickle charging where standard 120V electrical outlets are used and is connected to a dedicated 240V circuit. You get two miles of Tesla range per hour of charging, hence why it can take up to four days to fully charge the vehicle. Here are three examples of these types of chargers:

The Lectron level 1 charger utilizes the J1772 charging protocol as a standard and is compatible with all electric cars, as well as plug-in hybrids. The charging station is described as rugged and robust, and is equipped with overvoltage, overheat and overcurrent protection.

Retailing at $199.99, consumers have been quick to praise the length of the charger but have criticized the longevity of the charging station, stating that it has only lasted for two months before things started to go wrong with it. 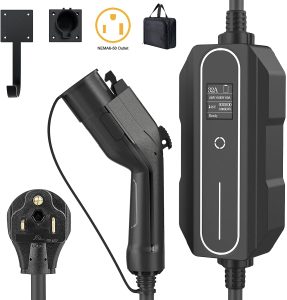 The POTATO EV charger is described as being waterproof, dustproof and sand proof, meaning that it is designed to cope with the extremities of the weather. The station is also made with a high strength ABS material and comes with a EVSE (Electric Vehicle Supply Equipment) control box. The charger, which retails at $195 (but does have the option of a six-month payment plan at $32.50 a month on the Amazon Store Card.) Customers have stated that, for the price, the charger is value for money but have said that the cable is not as long as advertised. 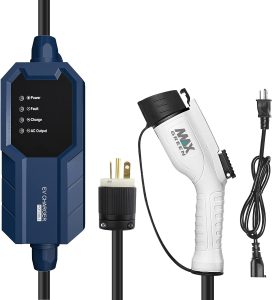 MAX GREEN have designed a level 1 EV charger that is specifically designed for outdoor use. As this is an upgraded version of a previous prototype, MAX GREEN are keen to emphases the improvements that they have made, including the optimization of the heat dissipation in the circuit board. The charger, which is on sale for $205, comes with a one year warranty and customers have been quick to praise the quick charge time that this charger can provide, but have stated that there are still reliability issues.

The charger is a compact design and can be connected to smart devices by using the myWallbox app to wirelessly control and monitor the charger. The Pulsar Plus can also be plugged in and charged if you don’t have access to Wi-Fi, which is useful if something does go wrong with the internet where you are.

There are two chargers to choose from – the 40 Amp charger for $599 and the 48 Amp for $699 (there are payment plans on the Amazon Store Card available – $99.83 a month for the 40 Amp on a six-month plan and $58.25 a month for the 48 Amp on a twelve-month plan.) Customers have praised the ease of assembly and the use of an app to control the charger, but some have stated that they have had difficulty with connecting the charger after it completes its updates.

JuiceBox have created a range of Level 2 chargers where you can schedule your charging times and comes with a three-year warranty. As the charger can be controlled via Wi-Fi, there is a dedicated app that monitors the charging of your vehicle and send you push notifications when your car is fully charged and can also send you reminders to charge.

As well as producing a Level 1 EV charger, Lectron have designed a simplified, fast charging level 2 charger that is designed to be used in all conditions. The plug itself is made of high-grade materials which are designed to be long lasting and provide protection while charging in wet conditions.

At $299, this charger is cheaper than the other level 2 chargers reviewed, but it has still received positive reviews from customers, who have praised the value for money of the charger. There have, however, been complaints about the longevity of the charger, as some have reported that the charger only lasts two months before things start to go wrong with it.

The Gen 3 is essentially a supercharger and take as little as 30 minutes to charge to a 170-mile range. These chargers are only available at public charging stations, but the Tesla supercharger map is built into the Tesla navigation system, thus giving reassurance that you can access the charge when you need it. The Gen 3 supercharger uses ultra high-power 480V circuits to charge, hence why it is unavailable for home charging.

The differences between the three chargers is clear, particularly in the time taken to charge an empty Tesla. The power that each charger uses has significantly increased as well and, while Gen 1 and Gen 2 chargers can be used at home, the Gen 3 is only accessible at public charging stations.

If you like our analysis on the differences between Gen 1, Gen 2, and Gen 3 Tesla chargers, here’s a sneak peek at some of our other Tesla-based articles.

https://truckdashcam.net/tesla-model-y-usb-drive/ – where we looked at why Tesla Model Y’s need USB drives and how to go about choosing the right one for you.

https://truckdashcam.net/tesla-14-50-adapter-sold-out/ – looking at the Tesla 14-50 adapter and what to do if they’ve sold out.